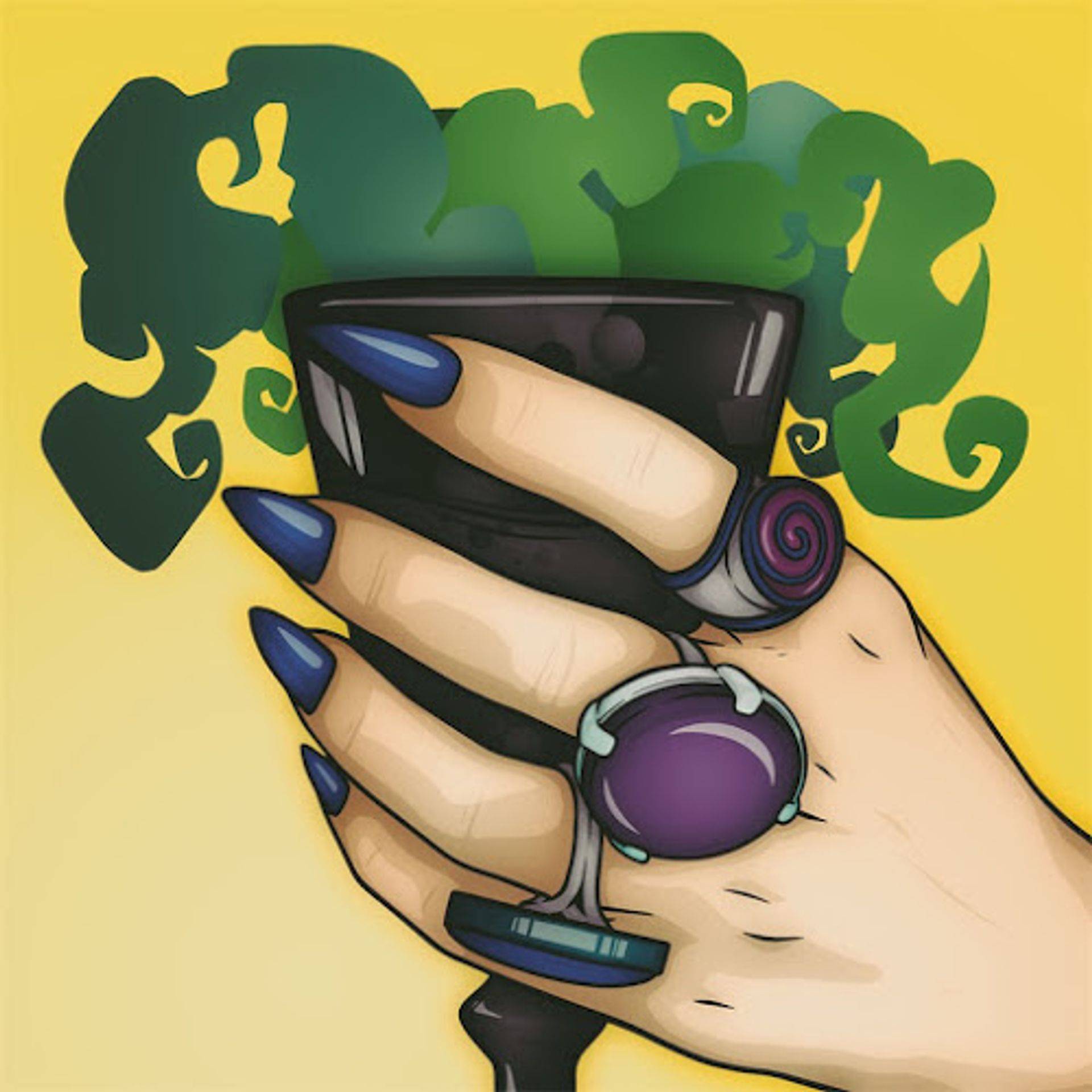 The Homepage of Louisa Hale

A Whimsical and Colorful Writer

Don't continue reading this if you have not read Chapter 5, don't want me to give you more info on chapter 5 or have not seen all of ST :Voyager and intend too !!! This entry might spoil a ton of things or confuse the heck out of you!!!!

Did you stop reading?

So in Chapter 5 of "My Life in the Delta Quadrant: The Begining" Nebula had the chance to see not only snipppets of  what was happening around her while she was in a coma but also saw glimpses of one possible future for her and others. And some parts of these visions may have been familiar to fans of Star Trek. These visions may have been confusing, and may have brought up feeling of "LOUISA WHAT THE HELL ARE YOU DOING". Those are reasonable feelings to have so here are some awnsers to some big picture questions before I get into explaining the visions.

Now for the Glimpses of the Future...

Vision A: I saw friendships with all of these new people. Kes, Torres, Paris, Neelix, The Doctor, and with a few people I have yet to meet. I saw a community take shape on this ship I saw children being born. Aunt Katie and her first officer Chakotay flirting incessantly. I saw others join us. I saw hardships, I saw loses, I saw hope. We met new species, we met my father's species, I found love and we finally got home. My mother met her grandchildren. I met my brother's family.

Vision B: I see myself sitting in the mess with a blonde woman who had a metallic object over her eye. There was a young man with similar metal on his face sitting next to her, a young girl about ten with metallic things on her face seated next to me, I was holding a small baby girl with a bit of the metallic plating as well. "Annika, would you like to hold my new daughter?"… "Counselor we have been over this, that is not my preferred name. Besides, Mezoti is a grown girl it would be difficult to hold her." The girl next to me giggled. "Aunt Annika, Momma was asking if you wanted to hold Delta."… "Yes, I was sweetie. Do you want to hold your sister instead?"… "No, Momma. Aunt Katie said I could sleep over with her Rebi and Azan. They want to show me their room."

Vision C:The next scene we were in a home, we were not on Voyager any longer. "Momma! Atlas hit me."… "Astra is lying Momma! I saw, he barely touched her!" I could barely containing my laughter. The ones called Atlas and Astra looked like each other, and they both strongly resembled my mother down to her eye and hair color. There were five others getting into the fight as well, four had black hair with various colors in it. The other had brown hair and greatly resembled the girl from the previous vision. One of the boys had my purple eyes while the remaining three children had orange, bright green and bright blue Astraian eyes. All seven of them looked to be twelve or younger. "If you all don't stop fighting in the next few moments I can always ask your teachers to assign more homework because you all have way too much time on your hands." They all were quiet and ran from the room at that. I turned back to the comm. "Sorry sweetie." The young woman on screen smiled at me. "It's okay mother. As I was saying, going to school here on Earth is strange. It's not like my experiences on Voyager or Furyia but I think I am adjusting well. Grandmother makes it easier. I can't wait until the semester is over so I can see you all again. I miss you."

Okay well that was fun! I will post about Astraian Sociology Soon! I don't want to post about the Astraian Phases just yet, as they wil not be relevant to Nebula's life until she explains them to the doctor. and that won't be for a few chapters.

Oops, you forgot something.

The words you entered did not match the given text. Please try again.